Studies show vitamin K is also important in treating osteoporosis. It inhibits the loss of calcium from bones, and is needed to get calcium into bones. One study demonstrated a reduction in calcium loss by up to 50% in osteoporotic individuals when given vitamin K.

Click Here to go to the Boost Bone Density Store

The short reason it works is this. Osteocalcin is a protein that binds to calcium and builds bones. It is vitamin K dependent. Lack of vitamin K leads to not enough osteocalcin being utilized - it remains free - so not enough calcium will get into your bones.

Astronauts suffer from osteoporosis, being in a weightless environment. In one study done on Russian cosmonauts, levels of free osteocalcin skyrocketed within 4 days. This means it was not being utilized. When one astronaut was given vitamin K during part of his mission, his levels returned to normal. When he stopped taking it, the high levels returned.

Vitamin K regulates calcium and keeps it in the bones and out of arteries -- preventing strokes, heart attacks and osteoporosis at the same time.

Vitamin K works through an amino acid called GLA. GLA is part of a protein that controls calcium. Researchers believe there are at least one hundred of these calcium controlling proteins scattered throughout the body. Vitamin K is the only vitamin that makes these proteins work. They do this by a process of carboxylation which gives the proteins claws so they can hold onto calcium. Once the protein grabs onto calcium -- it can be moved and utilized by the bones. Proteins that don't get enough vitamin K can't hold on to calcium. Without a functioning protein to control it, calcium drifts out of bone and into arteries and other soft tissue. Vitamin K redirects the "lost" calcium back to the bone bank.

Bio-K-Mulsion Vitamin K is a liquid emulsified K which makes it well absorbed and easy to take. One drop provides 500 mcg. Five drops daily is enough. There are about 600 drops in a bottle so it is very affordable. This is a K1 supplement which converts to K2 in the body. K2 supplements are much more expensive. Just take a bit higher dose of K1, as recommended here, and you will have plenty of K2 in your body. Vitamin K supplementation is generally contraindicated in patients who are taking coumadin/warfarin. Pregnant women should avoid supplementation with vitamin K in doses exceeding 65 mcg unless directed by a doctor.

Click Here to go to the Boost Bone Density Store 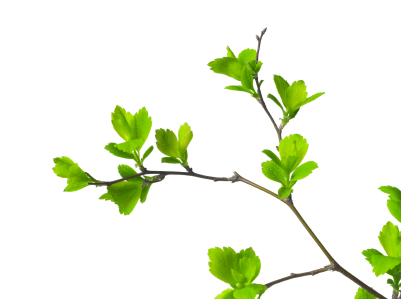 Bone Density These statements have not been evaluated by the FDA. These products are not intended to diagnose, treat, cure, or prevent any disease Get Healthy Again 1 800 832 9755

Many of them you can't find anywhere else as they are unique.
To get pricing on these supplements, or to purchase them, go to

To having healthy bones again!